The time had come for the Tiny Human to be toilet trained, writes Natalie Moutafis. Her number one tip? Do not attempt when pregnant.

Me: Do you need to use the toilet?

Tiny Human: No thanks!

Me: Just try, you look like you need to go.

Four seconds later, after turning my back for two seconds, I’m blotting up wee from the carpeted floor…

About a month or two ago, we went out and bought the traditional little plastic potty after our son started showing some interest in matters of the bathroom.  We left the gleaming white plastic training toilet in the bathroom beside the big porcelain one so he could get used to the idea.  At first he started sitting on it (both clothed and not) and then he used it a few times without much of a fuss.

A few more weeks passed, and then at the the two-year-checkup, the maternal child health nurse suggested it was time. After talking to other parents who had been there before us, I decided we should strike while the iron is hot, so to speak, and ramp up the toilet training while he was showing interest and readiness.

I didn’t know much about how best to go about toilet training other than anecdotal comments and old wives tales, so a friend suggested the book Oh Crap! Potty Training by Jamie Glowacki.

Yes. There are loads of books (and blog/forum posts about how to toilet/potty train your child – who knew?).  This book has been surprisingly helpful, but it also made me wonder if we missed the window of opportunity to commence toilet training because we didn’t act immediately on the little one’s initial interest.

According to the book, some of our failures included:

All of these things had happened in our house, so I immediately thought we were starting on the back foot.  But we forged ahead to make use of a long weekend. 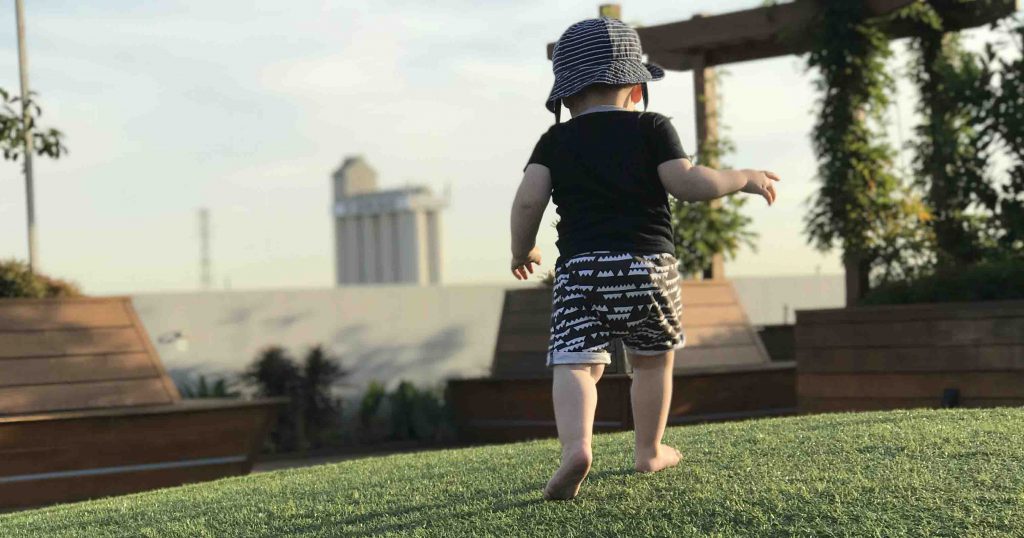 We are now a couple of weeks into the whole process. The first three days were tough. The fourth day was the absolute worst. Picture a nauseous, heavily pregnant woman, a toddler who hasn’t quite worked out how to push these new underpant-things down, and a whole lot of bodily fluids from both parties ending up on the bathroom floor (right next to the toilets, not in them.).

But I can now see the light, and I’d even go so far as to say he is probably 90 per cent day toilet trained. Our tiny human has come leaps and bounds since we started and is even now telling us when he needs to use the toilet (not so many toilet related eye rolls happening now).

I’m certain this will be like many other parenting milestones, in that in years to come, someone will mention toilet training and this will be a mere blip on the radar.  But that doesn’t mean it shouldn’t be celebrated; this is one of the the first times that we as parents have had to actively ‘teach’ our son to do something, and to pay attention to how he learns. While it is tough, and not yet over, it’s been great seeing his confidence build as he learns a new skill, and for that I’m proud of him.

*Full disclosure: there have been substantial amounts of chocolate and ice cream consumed in lieu of the wine I am unable to have.

Other My Tiny Human posts: