Riddle-me-ree: a Powerful Way to Nurture your Child’s Thinking

Sharing and enjoyment of riddles can have a huge effect on children’s intellectual growth, writes Diane Bourke, in the first of her two-part series on the Power of Riddles.

What does an envelope say when you lick it? Nothing, it just shuts up.

Do you enjoy riddles? If you are nodding your head enthusiastically and answering yes, that’s great. You are doing your brain an enormous favour. If you share riddles with your children, you are doing them an even bigger favour.

Riddles nourish the speed, problem solving and flexibility features of the brain. They help children form associations, link ideas, be creative and make conclusions, all of which are successful ways of learning and remembering things swiftly and with ease.

A riddle can be defined as a phrase, question or statement to serve as a word puzzle.

They are universal, with the oldest preserved riddle dating back to 2350BC in ancient Mesopotamia. Riddles are rooted in our Western literary tradition. Some demonstrate the wit of the hero, or allow a character to escape a dire situation by using their brain rather than their brawn. 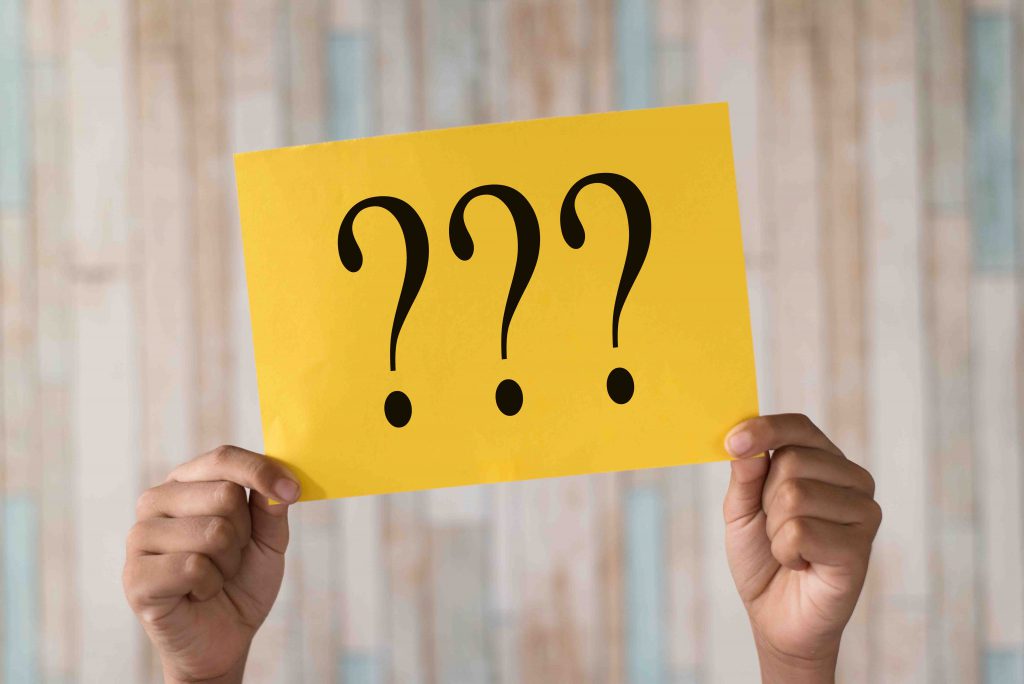 The riddle game, a contest of knowledge and reasoning, appears in many famous writings. The Sphinx, outside of Thebes, asks Oedipus the most well known riddle in Western literature. What has one voice, and walks on four legs in the morning, two at noon and three in the evening?

When competing in the Tri-Wizard Tournament, Harry Potter must answer a riddle posed predictably, by a Sphinx.

In The Hobbit, Bilbo and Gollum test their wits using riddles. If Bilbo wins, then Gollum has to show him the way out of a tunnel; if Bilbo loses, he becomes Gollum’s dinner. Scrumptious!

You can find the Sphinx riddle answer, the Harry Potter riddle and examples of The Hobbit riddles at the end of this post.

Riddles exercise the prefrontal cortex, the brain region implicated in planning complex cognitive behaviour. As the brain endeavours to drill down on a particular solution it stimulates the formation and development of new brain synapses as they constantly connect and reconnect.

The late Professor Marian Diamond, who shattered the old paradigm of understanding the brain as a static and unchangeable entity, revealed that the number of synapses created in the brain could determine the intellectual potential of the child. By intentionally inviting children to think hard, riddles are stimulating their intellectual growth.

A reason we love riddles might also stem from the fact that answering them empowers the brain to produce the neurotransmitter dopamine, that little dose of bliss we encounter when we accomplish a task that could be considered difficult. Our brain cannot get enough of it, and is perhaps the reason why we are keen to keep going, even after answering the riddle wrong on a number of occasions.

Initially, you might need to encourage your children to be patient when they think about the riddle and not to be discouraged when they do not know the answer immediately. Allow them to understand that thinking hard takes time. Talk to them about the brain and have them picture it as a muscle that needs exercising. The more you use it the stronger it gets. To support them in managing impulsivity, refrain from blurting out the answer soon after you have asked the riddle.

Riddles in the Lunch Box

Dinnertime or car rides can be wonderful opportunities to revel in riddles, or why not pop them into your children’s lunch boxes from time to time.

Encourage too, an understanding in your children that the moment of giving the right answer is not necessarily the most important part of the exercise. The effort that came before is more substantial: that was the time spent in brainstorming, thinking, linking the ideas, using what was already known to come up with a plausible answer.

As children think about answers to riddles from all angles, they develop not only critical thinking but also divergent thinking and hence their imaginations flourish, all important in today’s world.

In solving riddles, children make logical guesses. Each guess uttered could potentially be a risk for the child. It is my belief, however, that riddles help children embrace this challenge and grow in confidence to put forth their answers and reasoning without fear, especially if they are acknowledged for this.

Sharing riddles can help initiate conversation and build social relationships. Furthermore, teaching riddles to others allows children to interact in a constructive manner and further deepen their understanding of the riddle being shared.

The intellectual humour resulting from sharing riddles causes laughter, which in turn is important to health and happiness.

Riddles are a powerful way for you to bond with your children. Remember too, sharing riddles can be an opportunity to talk about their structure (question and answer) and why they make silly sense. Lastly, why not inspire them to make up their own riddles with the culmination being a unique family album.

In conclusion, I leave you with a small number of riddles to give your brain an instant work out:

The answer to the Sphinx’s riddle:

A human being, because a human being walks on all fours in early life, on two legs as an adult and with a walking stick in old age.

First, think of the person who lives in disguise,
Who deals in secrets and tells naught but lies.
Next, tell me what’s always the last thing to mend,
The middle of middle and end of the end?
And finally, give me the sound often heard,
During the search for a hard-to-find word.
Now string them together and answer me this,
Which creature would you be unwilling to kiss?

The clue in the first two lines refers to a spy, the next clue indicates the letter ‘d’, and the last clue means ‘-er’. String them together, and the answer is ‘spyder’ or ‘spider’.

The riddles of Bilbo and Gollum:

Gollum:
What has roots as nobody sees,
Is taller than trees,
Up, up it goes,
And yet never grows?
[A mountain]

Some other posts by Diane: