The hidden life of teens on social media

Do you know if your teen is using a fake social media ID? In this extract from his new book, The Tech Diet for your Child & Teen, Brad Marshall offers advice on how to have that tricky conversation.

The term ‘Finsta’ or ‘Finstagram’ became popular around 2014 when that ever-reliable source known as the Urban Dictionary alerted the adults of the world to the fact that this wasn’t just an anomaly reserved for those trying to catfish (build a fake profile to trick an unsuspecting person), but it was now widely used by teens.

If you laid the ground rules when your teen first asked for social media accounts and claimed proudly to your partner, ‘Don’t worry, honey. I laid down the law. I told her she has to give us full access with her password to her account and we’ll do random spot checks,’ while standing under a banner claiming ‘parent win’ and imagining fireworks going off in the background.

I’m sorry, your teen has likely had the last laugh.

Finsta is not just used on Instagram. It’s for any social media or messaging platform. And if you haven’t put the pieces together yet, I’ll spell it out. 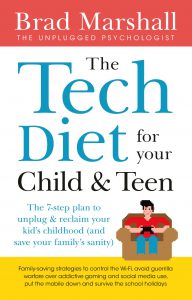 Your teenager has a social media profile likely using his/ her actual name like ‘Sarah Roberts’. It has perfect angel photos of her and all the messages in there are tasteful and above board. This is the profile your teenager will use to friend Aunty Gladys who she knows full well spends way too much time online and will call you at the first sign of anything inappropriate. This is the profile you tactfully negotiated to have the password to.

There is, of course, a second profile. Something named close enough her friends know it’s her, but not so close that parents can search and easily find it. Perhaps ‘Sa-rah Robs’. Okay, so I’m not as creatively blessed as teenagers, but you get the point. In some instances,

This account may be completely fine and it’s just your teenager’s way of rebelling against your attempted control. On the other hand, this typically is where inappropriate photos, posts and messages are shared.

It’s not uncommon to have groups of friends who know which profile they should use to post and message stuff that parents wouldn’t approve of. At the same time, teenagers will often give their friends a helping hand by posting parent-friendly material to the original account to throw parents off their scent.

It’s best not to come in guns blazing. If you start throwing around accusations with no evidence, the argument usually descends into chaos and ends with you accused of being ‘the worst parent in the world’ or some version of that.

Consider raising it in general conversation. It will go something like this:

You: ‘You know, I read online today that some kids have fake social media accounts to fool their parents.’

Teen: ‘Yeah, interesting. Thanks for that.’ (Rolling eyes.)

You: ‘Do you have any friends or anyone at school that does that? Seems like a waste of time to me. I don’t get why you’d need to do that.’

Teen: ‘Nope, never heard of it. The article you read must be wrong.’

You: ‘Yeah, the article must have got that wrong, I guess. Seemed interesting though. Went into a lot of detail about how they do it.’

What does this achieve?

It’s what I like to call a gentle shot over the bow without causing a full-blown argument.

It might have your teenager rethink using the account, or just be a little more mindful about what they’re doing online because they’ll have a nagging doubt you’re onto them.

On the flip-side, if they don’t have a Finsta account, they’ll chalk it up to you making uncool parent small talk and move on. 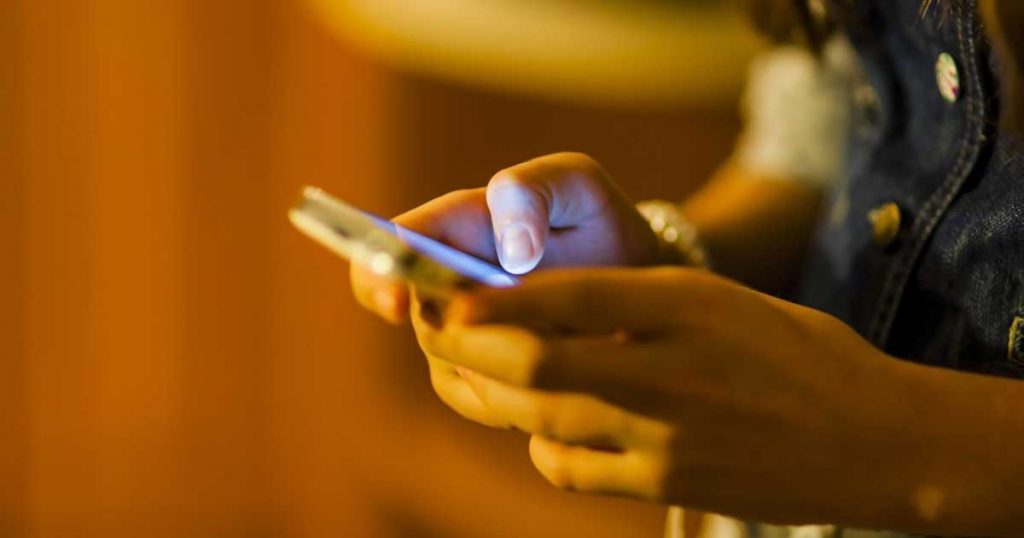 Should I start spying on my kid’s social media, messages or emails?

This is a tough question. I’ve heard professionals on cyber-safety recommend that parents get full access to their teenager’s accounts and read their personal messages whenever they like.

I understand the rationale, but, in my experience, there is one major downside to this.

Trust. It erodes trust between a child and their parents instantly.

Ultimately, this is a decision for each parent.

For all parents who raise this in my clinic, I ask them this question: if you find something really concerning, are you willing to approach your child or teenager with that information and be honest about how you obtained it?

Because if not, I don’t see the point of spying in the first place. It usually leaves you in a stand-off where you’re accusing them of something using the information you found, and they won’t even engage in that conversation until you admit you broke their trust by spying on their personal device.

This is an extract from The Tech Diet for your Child & Teen: The 7-Step Plan to Unplug & Reclaim Your Kid’s Childhood (And Your Family’s Sanity) by Brad Marshall, published by HarperCollins Australia. Brad is the Director of the Internet Addiction Clinic @ Kidspace, helping families struggling with internet addiction, screen addiction and gaming addiction.