In our new series, we showcase the great community work of Independent school students and staff. In this post, we look at the work of The Geelong College making thousands of sandwiches for children who go hungry.

How Making Sandwiches Makes a World of Difference 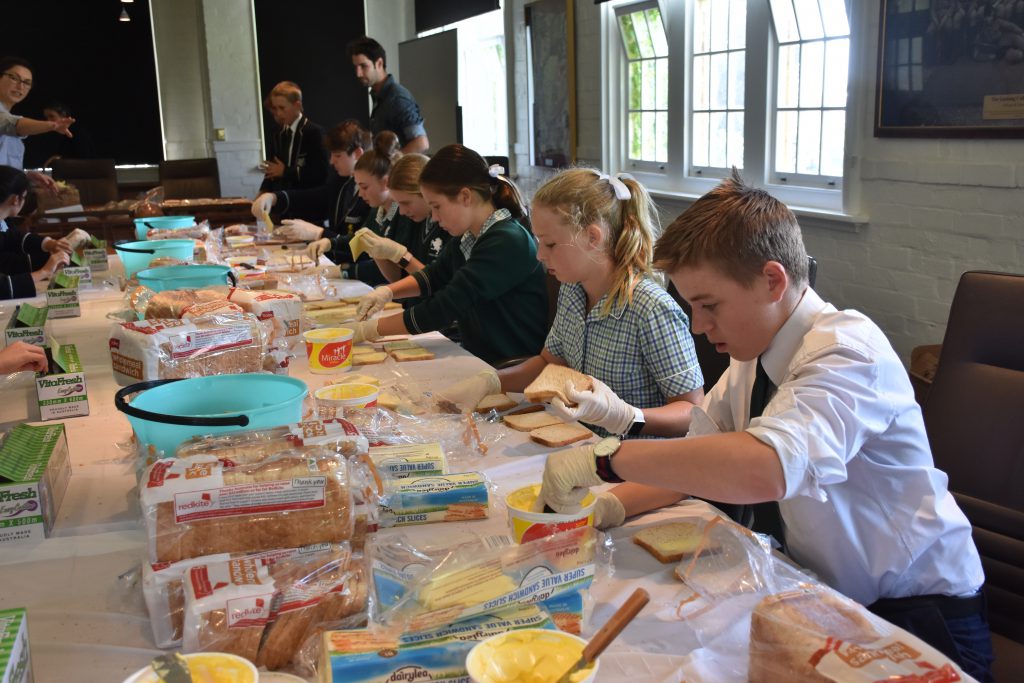 On average, three students per classroom in Australia arrive at school hungry. There’s an immense impact on their ability to concentrate, learn and take part in everyday school activities.

Students from The Geelong College are part of an army of volunteers who are trying to help, making thousands of sandwiches for children who would otherwise go hungry.

It’s a simple but effective idea, coordinated by Eat Up Australia, an organisation founded in 2013 by Lyndon Galea, who started making sandwiches for a local primary school in Shepparton.

Since then, more than 80,000 lunches have been delivered to schools in Melbourne and regional Victoria.

The latest contribution from The Geelong College involved Year 8 and Year 12 student leadership teams and staff during a recent Friday lunchtime.

They made 900 cheese sandwiches, which will mean there will be 900 better school days for children who would otherwise be going hungry.

The sandwiches added to a growing number of sandwiches made at the school for the program. Last year, from August to December, the school made more than 3000 sandwiches.

Apart from Eat Up Australia, the project is also supported by Give Where You Live and Feed Geelong. 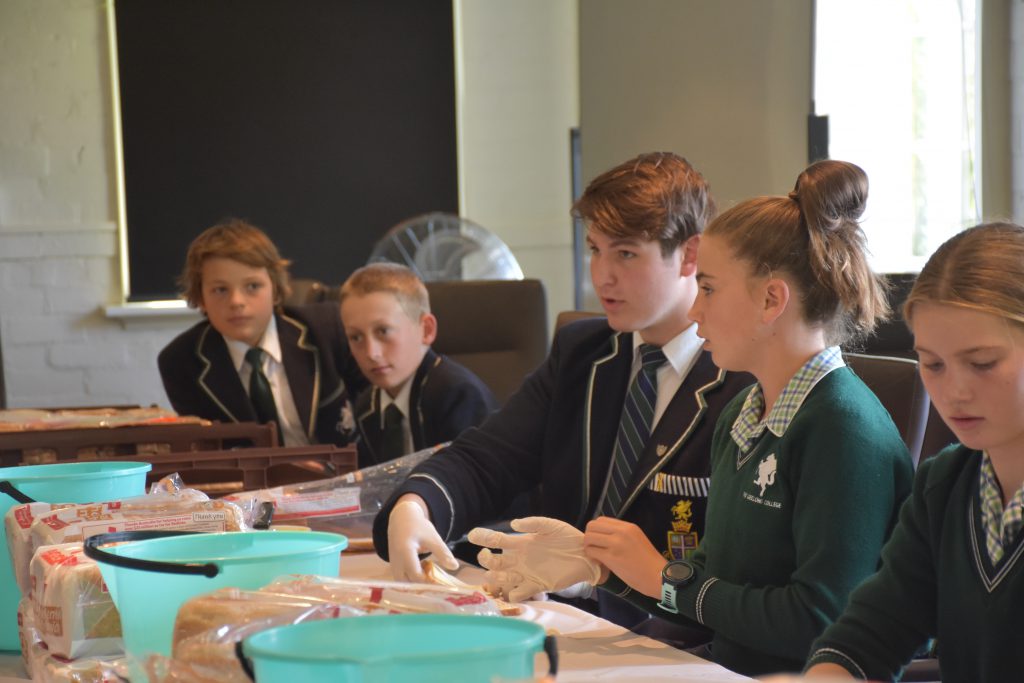 Would you like to share your school’s community work through Community Connections? Email Shane Green with the details.