Childhood Bullying: Tips for Parents on What to Do

Parents and families are deeply affected when a child is bullied, a new poll shows. And they want more help to protect them.

Australian parents are crying out for more help to address and prevent childhood bullying, as research shows one in five report one or more of their children was bullied in the last school term.

Almost every parent (89 per cent) of a child who was bullied said the experience had affected the whole family. One in six parents had felt physically sick, and one in five felt depressed or anxious.

Almost half (48 per cent) worried about the long-term effects of bullying on their child, while many were angry (44 per cent) and frustrated at being unable to help (44 per cent). One in three (32 per cent) felt guilty for not being able to stop the bullying while one in four felt helpless (28 per cent). 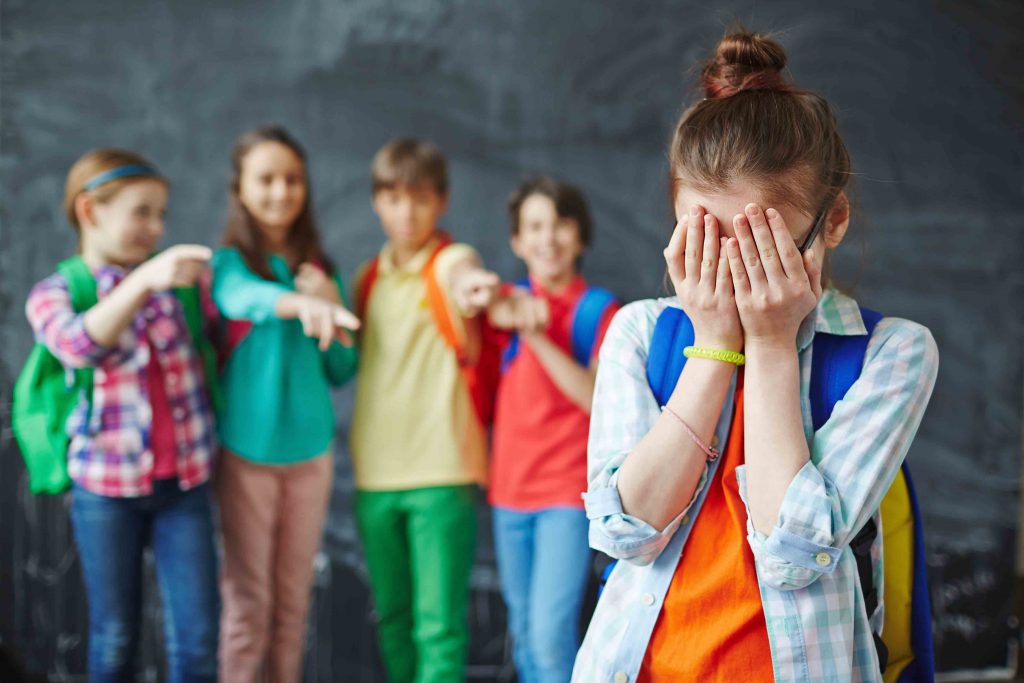 The Royal Children’s Hospital (RCH) National Child Health Poll on childhood bullying found while most parents have a good understanding of what bullying is, and the serious potential effects on children, half of all parents still said they needed more information on how to protect their child, including on cyberbullying. 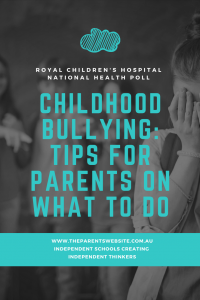 ‘Bullying is a health problem and a community problem – it is serious and common and it can harm the physical, social and emotional wellbeing of children and young people,’ said Poll Director, paediatrician Dr Anthea Rhodes.

‘The best way to address and prevent bullying is for children, parents and schools to work together in a whole-of-community approach.’

We thank The RCH National Health Poll for allowing us to republish this post. You can read the original and find more resources.