Best of the Web: How parents can help teachers, encouraging positive body image, when teens abuse their parents, and more…

What can parents do to help their child’s teacher? A ‘recovering’ teacher’s term one wishlist 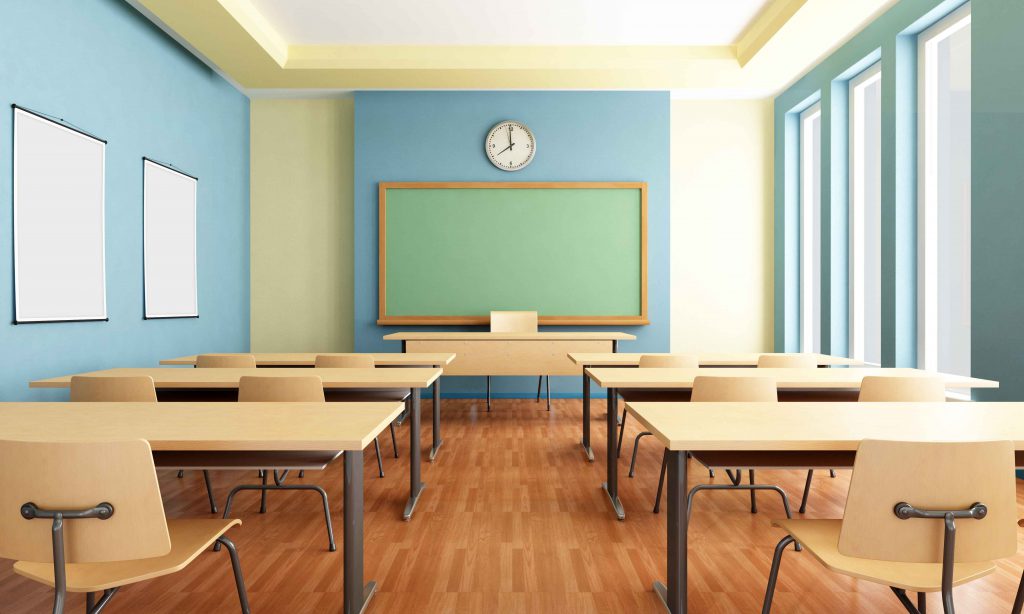 We expect a lot of teachers and schools. As the author – a former teacher – writes, there’s an expectation that everything can be covered, ‘almost as though you can drop your child at the school gates and return years later to find the job’s done’. This is a clarion call for a new approach, where parents contribute more to their child’s learning. ‘Parents are the first and lifelong educators of their child and it would take a huge load off teachers if parents stepped into that role more completely.’

I  want my daughters to know what I didn’t: your weight is not your worth

This is a powerful personal story about body image and weight, and the messages we send our kids. The author writes of her struggle growing up, watching her mother’s battle with her own body. When she was 12, she descended into an eating disorder. But she doesn’t blame her mum – in fact, her mother expressively gave permission to share the story so it isn’t perpetuated: ‘I want my daughters to know their weight is not their worth and to enjoy being in their bodies for all they are capable of.’

How much sleep should a 16 or 17-year-old be getting? If it’s less than eight to 10 hours on school nights, it’s not enough. Yet that’s the case for the majority of Australian teenagers, according to a new study by the Australian Institute of Family Studies. The situation is better for 12 to 15-year-olds, with only a quarter not getting enough sleep, while children under 11 fared better because of stricter bedtimes.

When teens abuse parents, shame and secrecy make it hard to seek help

Jason is 15, likes running and drawing superheroes. As his mother Jenn says, he’s a kind, funny, smart kid – most of the time. It began when he was three or four, hours-long rage triggered by minor issues, such as being asked to change for the pool. As he got older his behaviour became more dangerous, sometimes hitting his father. Domestic violence victims are encouraged to seek help. But what if the abuser is your child?

Best of the Web: Our teens among the world’s least active, smart guide to choosing tech gifts for kids, TED-ED’s videos for family road trips, and more…