Best of the Web: Why Children aren’t Behaving, John Marsden in Conversation, and Helicopter Parenting

Why Children Aren’t Behaving, and What You Can Do About It 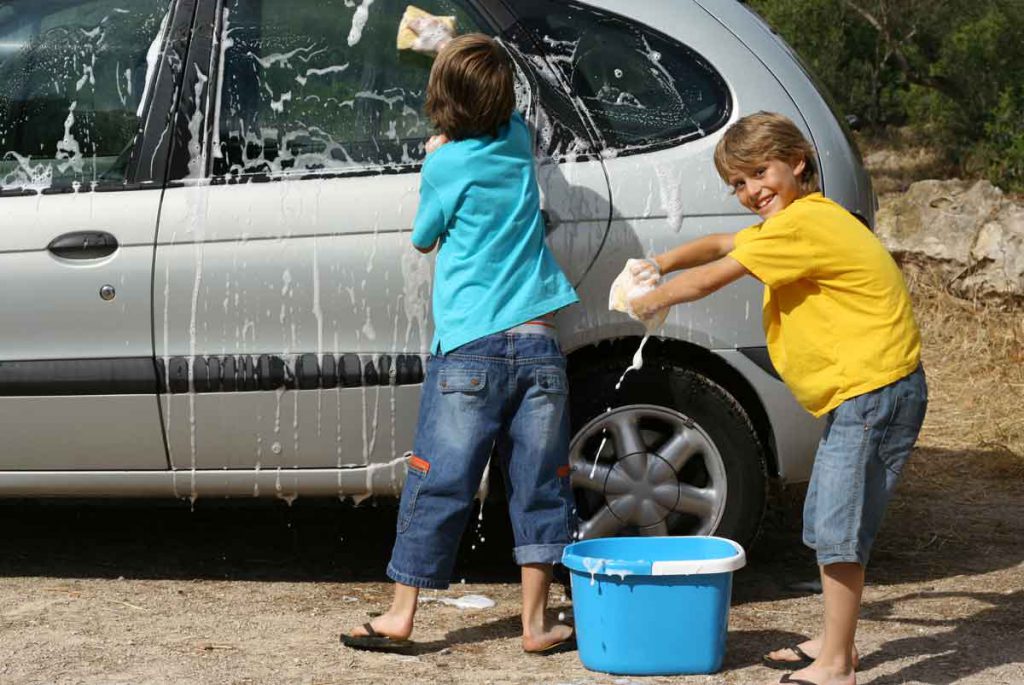 There’s a crisis in the way children are behaving, according to US author Katherine Reynolds Lewis. Her book, The Good News About Bad Behavior, asks why children are having so much trouble managing their behaviour and emotions. She identifies three factors: the highly-supervised nature of play, social media, and kids not doing anything to contribute to the running of the household, neighbourhood or community. The answer? Instilling a sense of self-discipline in children, which will never happen if we’re controlling them.

John Marsden is an outlaw of education

This is the story of the storyteller. John Marsden is the international best-selling author of more than 40 books, mainly for teenagers – the famed Tomorrow series, and the Ellie Chronicles among them. He’s also a teacher who decided to start a school, Candlebark, near Hanging Rock, which he’s described as ‘somewhere between Steiner and the Simpsons’. In 2016, its secondary sibling school, Alice Miller, opened (both are Member Schools of Independent Schools Victoria). In this fascinating Conversations interview with Sarah Kanowski, John opens up about his life and philosophies.

Once children were birched at school. Now they are taught maths

The author rails against the way Britain’s children are being educated: it’s all about the exam, and all about maths. An exam, he declares, is ‘like a Dickensian birching. It asserts power, and hurts’. And maths has been turned into a ‘a state religion, a national ritual, and for one reason alone: because proficiency in maths is easy to measure’. His teacher friends talk of feeling like rats on a treadmill. ‘They are slaves to targets and measurements, so they just teach the test. It is easier.’ It’s an interesting take in these testing times for education around the world.

(Press Association, via The Irish Times)

The impact and awareness of helicopter parenting – generally well-intentioned parents hovering over a child – continues to grow. A new study from the University of Minnesota finds that this kind of parenting could have a negative impact on a child’s emotional wellbeing, and their ability to cope in social situations. These children are more likely to struggle at school, acting up in class. And there are implications for their adult lives. If a child learns to handle challenging situations on their own, they are more likely to have more success later in their lives. You can also read our previous post: Too much Love: When Good Parenting becomes Overparenting.

Our recent Best of the Web posts: