Best of the Web: Setting your Teen Free, Letting Kids Fail Often, Getting the Adults Out of Kids’ Sport, and more… 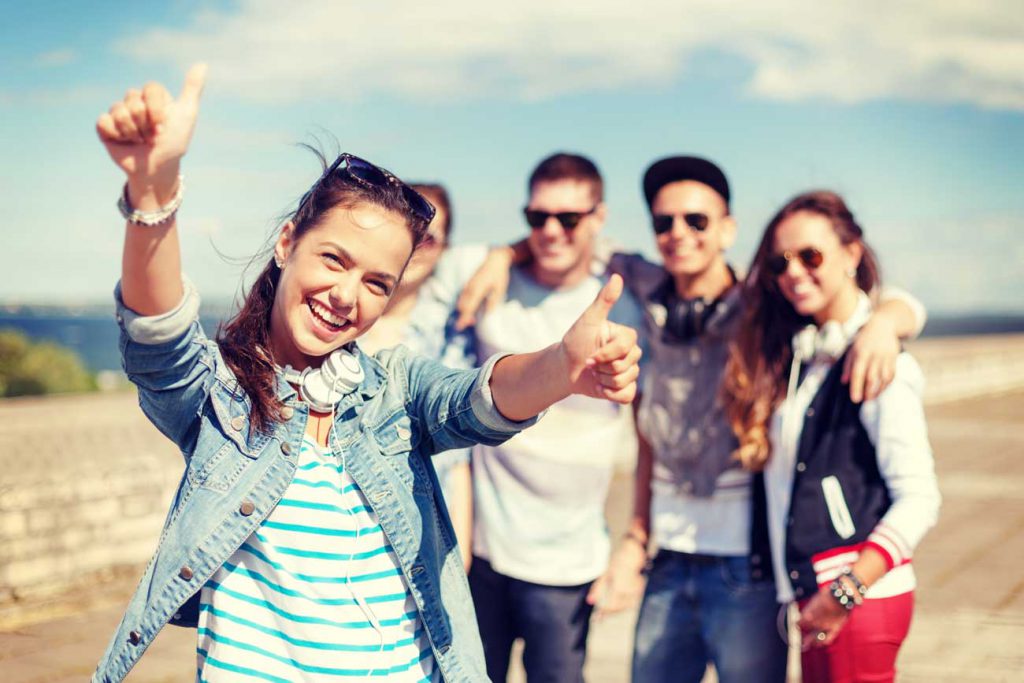 This is a clarion call for parents to give their teenagers a greater sense of self-control. The equation for teens is simple: more control = greater happiness. The author says that in her 24 years as a clinical psychologist, teens who make at least some decisions about their lives do much better than those who aren’t given that freedom. Parents, she says, should see themselves in the role of a coach.

Changing the rules for pass-the-parcel was a ‘huge turn in the wrong direction’ to over-protecting children from disappointment, writes the author. Rather than just having one winner, everybody gets a prize. ‘Learning what it feels like to lose or not get what you want is part of becoming emotionally competent,’ she writes, warning that protecting children from failure and disappointment will come at a cost later in life.

Are adults ruining sport for kids? This is an important debate happening across the Tasman, which is just as relevant in Australia and elsewhere. New Zealand’s North Harbour Rugby Union recently dropped its representative junior teams, concerned the teams were closing the door for talented but less physically mature children. Others have followed suit. The move is based on evidence that kids’ sport is being driven by adult ambitions, rather than what kids want from sport – fun.

Your memories of your parents could have long-term health effects

New research suggests that your perceptions of your parents has a direct impact on your mental and physical health later in life. Professor William Chopik from Michigan State University found people with not-so-happy memories were sicker – their memories of their parents were colder and more neglectful. It was reversed with healthy people, who had more positive memories of their upbringings. The good news is you can disrupt the impact those memories have – which is the subject of the professor’s next research project.