Best of the Web: Male Bias in Picture Books, Teens Turning Off Social Media, and the Dangers of Outcome Love

Analysis of bestsellers suggests kids’ bookshelves are on a lean 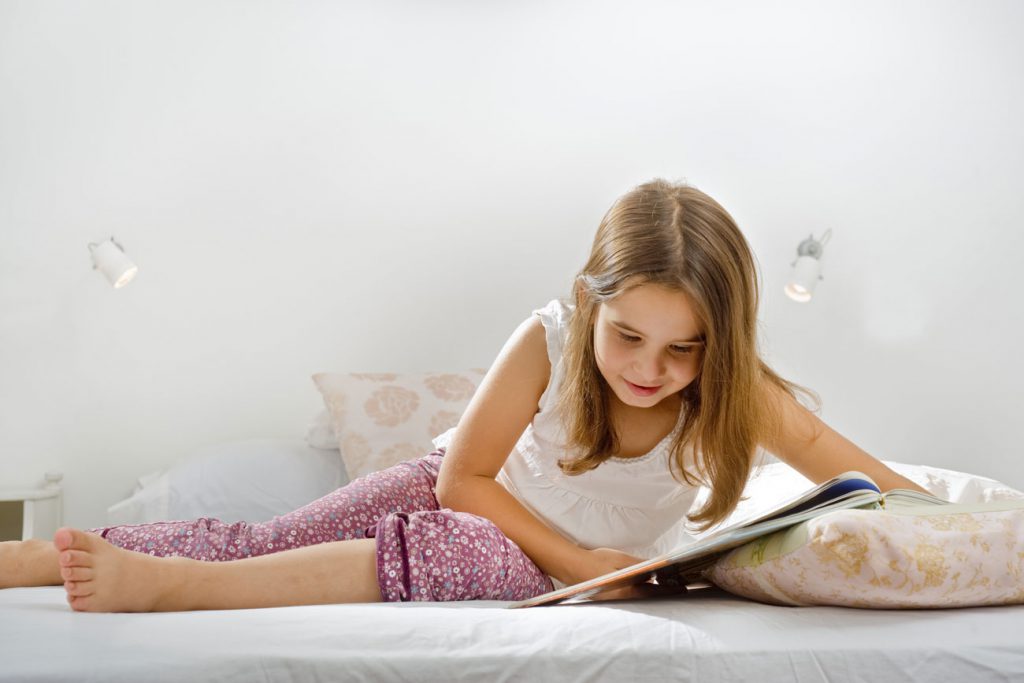 Picture books for kids are fun tools for young learning and literacy. But according to a review of the 100 top-selling kids’ books, they are also the place you are likely to find a male-dominated world. The review found that male characters outnumbered females three to two, and and males outnumbered females in 58 of the books. Almost two-thirds of speaking parts were male. Apart from the article, the ABC also told this story through a clever digital storybook, Bear finds a voice.

Logged off: meet the teens who refuse to use social media

There’s a growing rebellion by members of Generation Z against social media. The generation, born after 1995, grew up online, as Facebook, Twitter, Instagram and Snapchat were created. But as this UK feature reports, increasing numbers are switching off. For some, the impetus has been the loss of face-to-face experiences, while others have been repelled by online bullying. While the number of young people who value social is falling, it’s increasing in the over 45s.

There’s been an increase in the awareness of how a mother’s mental health can affect their child. But as this article notes, the issue of mental health and fatherhood has been relatively under researched. The research shows when fathers experience mental illness, children have a higher risk of behavioural and emotional difficulties. And the magnitude of the risk is similar to when mothers experience mental illness.

When the author speaks to students about resilience, she does a quick survey. How many think their parents love them more or less, depending on what grades they bring home? It’s between 80 and 90 per cent, depending on the year level. Welcome to the world of ‘outcome love’, and its underlying messages that fuel mental health problems, such as perfectionism, fear of failure, low self-esteem, depression and anxiety.