Best of the Web: Blaming Mick Jagger, Play Fortnite with your Kids, Tips for Dealing with Argumentative Children, and Lessons from My Son 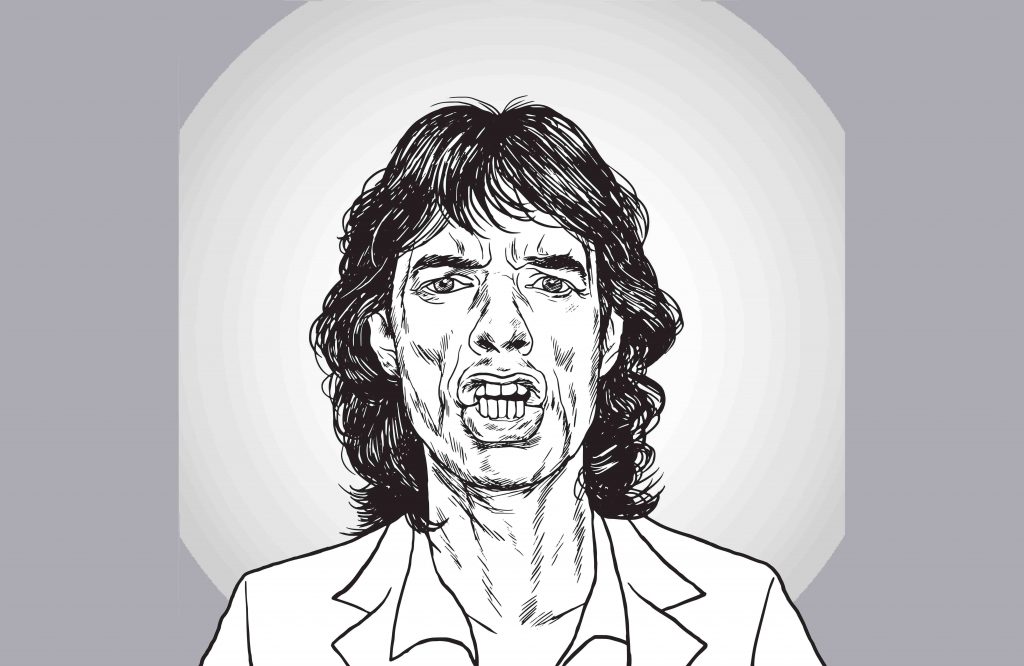 When it comes to the future of Instagram, indefatigable Rolling Stone Mick Jagger may be responsible for the beginning of the end. Sir Mick, now 74, has jumped onto the Instagram account of his 19-year-old son Lucas, posting comments such as, ‘Cool pic’. This follows a pattern of the invasion by parents on to the social media platforms of their children, thereby rendering them mainstream and less attractive to their young denizens. ‘Start me up? He could be more likely to finish it off, if we’re speaking of Insta’s prized youth appeal,’ writes the author of Jagger, and his ‘cringy dad comments’.

Fortnite is taking over. These experts want you to play it with your kids

The video game Fortnite: Battle Royale is sweeping the world, with more than 40 million players worldwide. As this post explains, this fun, multiplayer game involves 100 players starting in a large map, but only one player or team wins. They start with nothing and scavenge to find weapons, and supplies. Last survivor wins. What’s the advice for parents? Play it with their kids.  ‘All of the things we’re learning about children and digital tech…is that when parents play the games with the kids, that’s better for everyone overall,’ says Dr Marcus Carter from the University of Sydney.

Keep calm and carry on: Tips for dealing with argumentative children

Every parent has been there, often: the argumentative child. ‘When you get a bit of backchat or rude talk it pushes our heart and we think: “How ungrateful, all the things I do for you”,’ says parenting author Maggie Dent. This article looks at the strategies that parents can deploy. Ms Dent, for example, suggests coaching children about words that could be hurtful. It’s an opportunity to re-educate, not to punish. At the same time, she suggests that parents master the ‘scary face’, for times when they want to make it clear that something is not acceptable.

A parent sees themselves as a teacher of their child, but as this article explores, the child can also become the teacher. The author lists the things she wants to teach her son, aged nine, including: to stand like a tree, to be humble, to find purpose and honour it. But there is also a realisation that she is learning from her son, and his ‘stubborn gladness’ – he ‘delights in life and it’s contagious’. This is a moving reflection on the relationship between parent and child.

Our recent Best of the Web posts: